Canada’s domestic fleet is at the forefront of environmental improvement and innovation – and presents a unique opportunity to be part of the solution for reducing carbon emissions. In this session, top executives from Canadian ship operators: 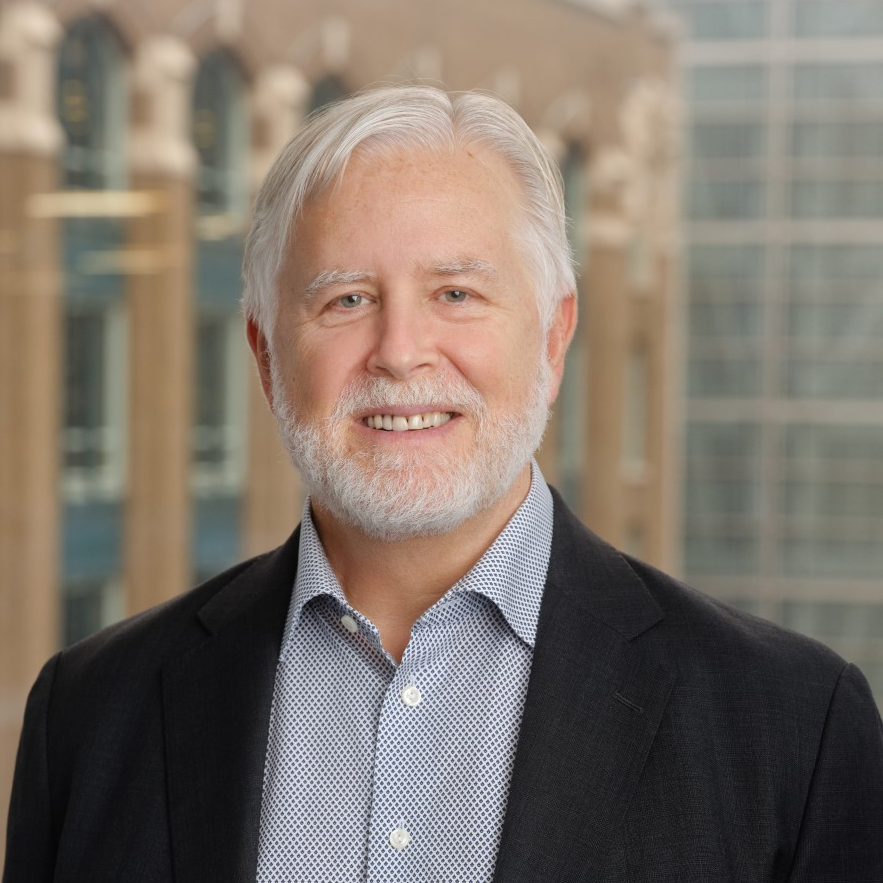 He began his career at Pacific Western Airlines (predecessor to Canadian Airlines) before joining Air New Zealand as Chief Commercial Officer in 1998. He subsequently took on acting CEO authority for six months during an external CEO recruitment process.

Mr. Paterson currently serves as Chair of the Chamber of Marine Commerce, as a Director of the Standard Club and Scala P&I Insurance Clubs, and as industry Co-Chair of the Federal Transport Minister’s Marine Advisory Council. He has previously served on the Boards of both Star Alliance and oneWorld airline alliances, and as Chair of Gymnastics Canada.


Gregg Ruhl is President and CEO of Algoma Central Corporation. He joined Algoma in November of 2015 as Senior Vice-President, Technical, became Chief Operating Officer in 2017 and in 2019 assumed the role of President and CEO. Mr. Ruhl has over 30 years’ experience in the transportation industry, including over 20 years in marine transportation.

Prior to joining Algoma in 2015, Mr. Ruhl was the Managing Director for the marine division of Canadian National Railway Company (CN) in Duluth, Minnesota, responsible for Great Lakes Fleet (a U.S. Jones Act carrier), COGEMA and Aquatrain. Between 2004 and 2009, Mr. Ruhl was the Director Sales & Marketing, Vessels and Docks, also for CN. Prior to 2004, he held increasingly senior positions within the marine and rail industries.

Mr. Ruhl is a director on the board of the International Chamber of Shipping (ICS), a member of the Domestic Ship Owners Committee (DSOC) of Canada’s Chamber of Marine Commerce (CMC), and served as Chairman of the Lake Carriers Association from 2012 to 2014.

Mr. Ruhl is a degreed Mechanical Engineer with a Masters of Business Administration from the University of Pittsburgh.


Mr. Le Guellec is the President and General Manager of Transport Desgagnés Inc. He holds a Bachelor degree in Mechanical Engineering (Royal Military College of Canada), a Master’s degree of science in Project Management (University of Hull, Quebec, Canada) and a Master’s degree in Aerospace Vehicle Design (Cranfield Institute of Technology, UK).

As the President and General Manager of Transport Desgagnés inc., Mr. Le Guellec leads of team marine professionals (both ashore and at sea) and is responsible for the management of a varied fleet of tanker vessels (product, crude oil and chemical), bulkers, general cargo / heavy lift and cargo / passenger vessels employed in Canada, in the Canadian Eastern Arctic and worldwide. 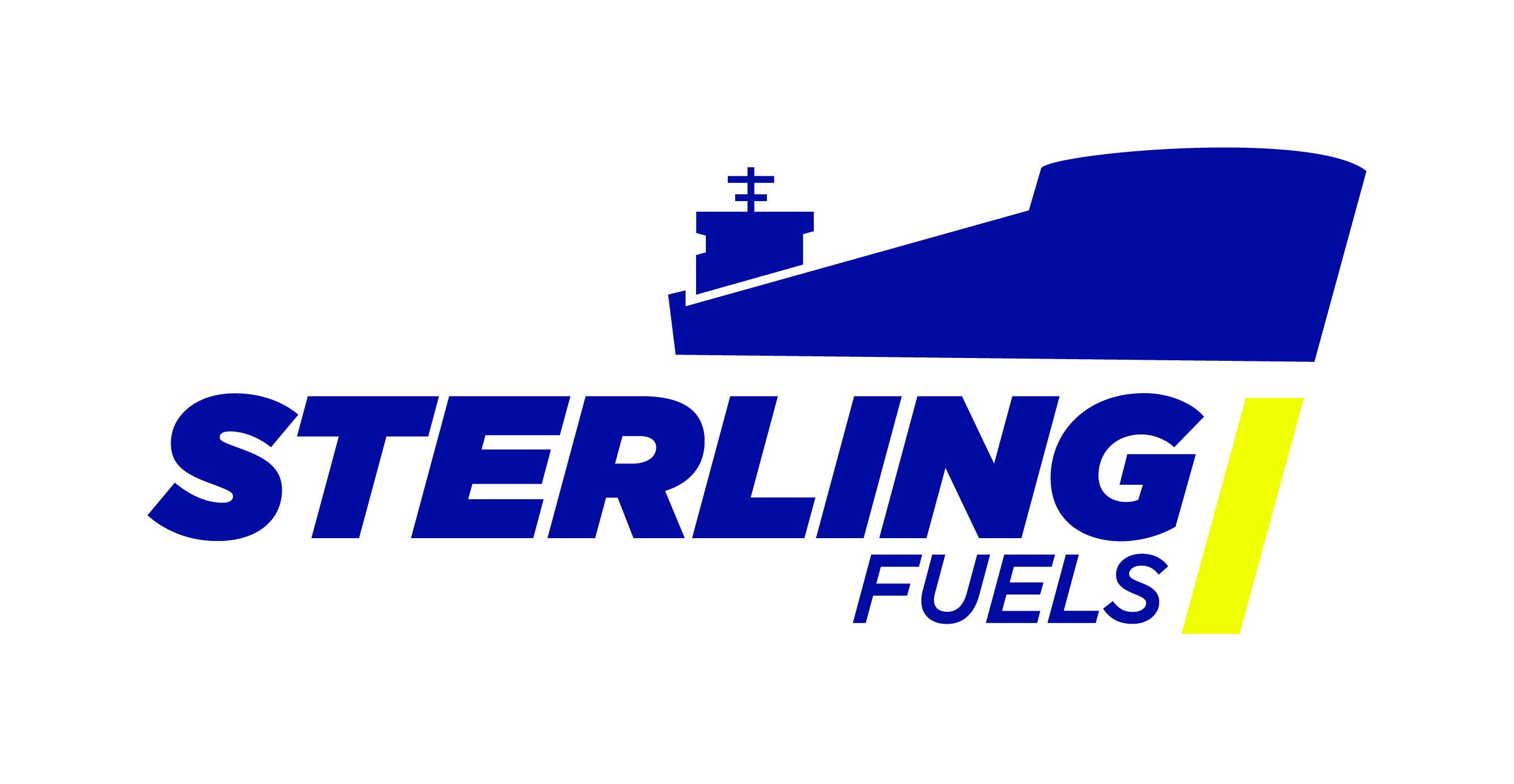 The CSL Group is a leading provider of marine dry bulk cargo handling and delivery services and the world’s largest owner and operator of self-unloading vessels. Headquartered in Montreal with regional operations throughout the Americas, Australia, Europe and Asia, CSL delivers more than 70 million tonnes of cargo annually for customers in the construction, steel, energy and agricultural sectors. In late November 2021, CSL successfully completed the world’s longest-running trials of B100 biodiesel on marine engines, accumulating nearly 30,000 running hours. Conducted on half of CSL’s Canadian fleet, the tests resulted in a 23% total fleet life cycle reduction of CO2 as compared to marine gas oil (MGO).
https://www.cslships.com/en
Webcast powered by Resolve Collaboration Services